Jared has also competed in two Championships representing Canterbury during Term 1 as follows:

Jared competed in the Decathlon alongside previous Commonwealth and Olympic Games decathletes. It was a huge mental experience for Jared learning many lessons throughout the two days of competition.  He walked away with a PB of 5336 points and a Silver medal in the Under 20 NZ Men’s age group.

Jared’s National results were all in a new age group of Under 20’s. He had only spent two months in this age with all new implement weights before heading off to National individual events.

And a surprise Bronze medal in discus, throwing over 40 metres for the first time in any age group and knocked out the favourite for third place. 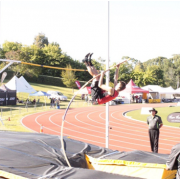 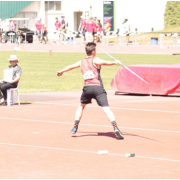