Congratulations to the Senior Boys’ Basketball team, winning the Division 2 Thomson Trophy Competition vs Ashburton on Tuesday.  It was a game of two halves, with Papanui making a comeback to take the game 89-80. It was great to see so many spectators supporting the team, and enjoying the great atmosphere. Well done to all players and management involved. We look forward to hearing how you go at Tournament next week in Invercargill. 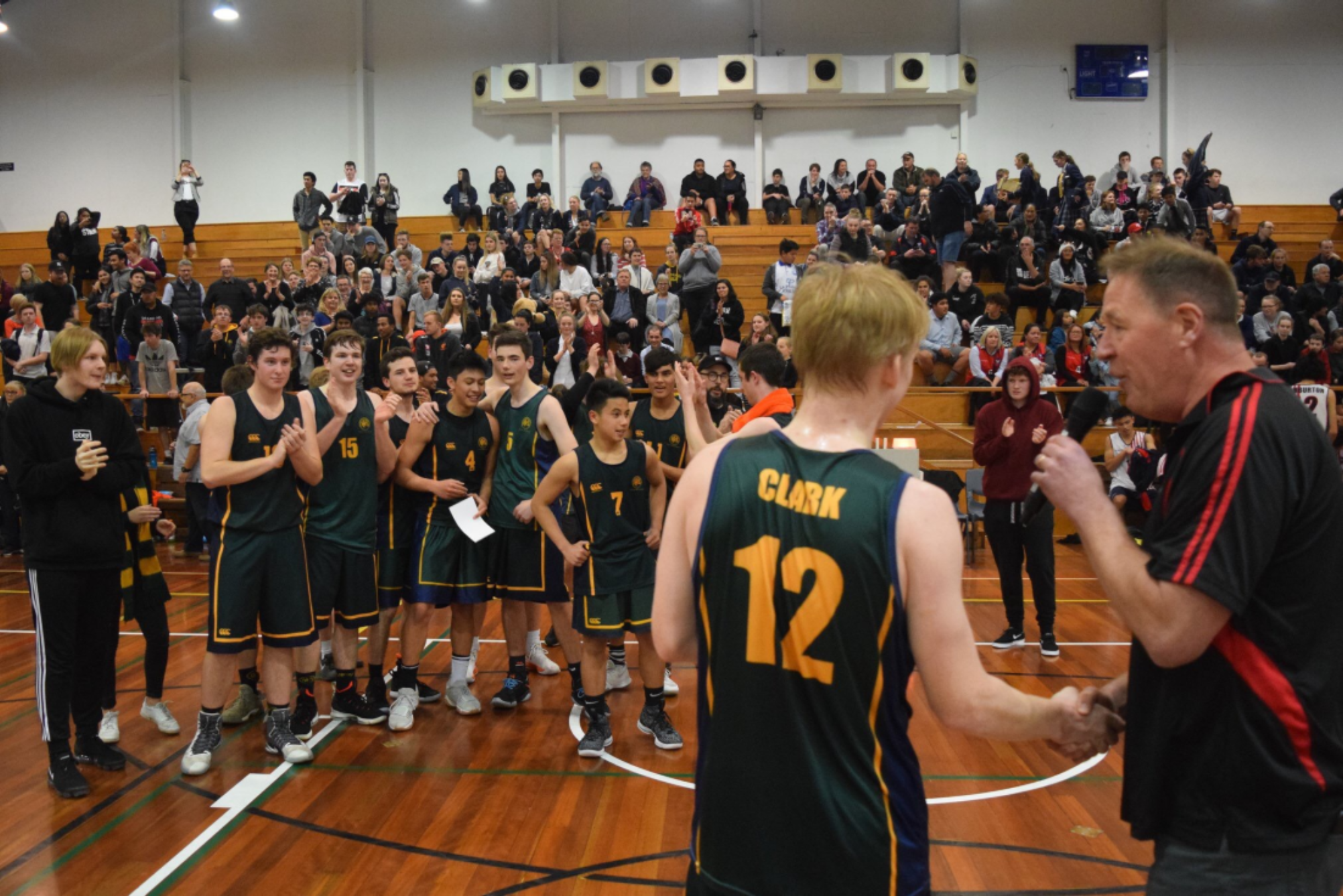 Congratulations to the following students who made Canterbury Metro Teams as follows:

Good Luck to all teams travelling away to Tournament, we look forward to hearing how you go.

Congratulations to the following teams:

Senior A – placed in the top 4 of the U19 Division in the Saturday Christchurch Netball Competition.

Senior C – placed in the top 4 of the U17 Division in the Saturday Christchurch Netball Competition.