A selection of photos from our recent Sports Awards evening. 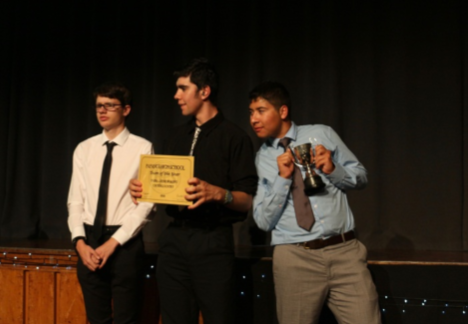 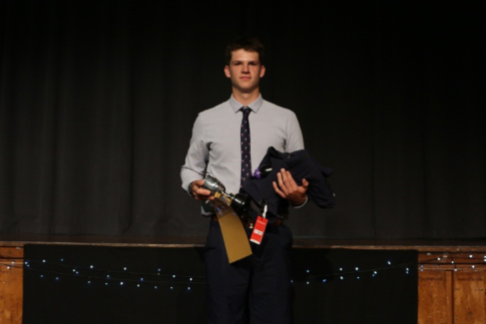 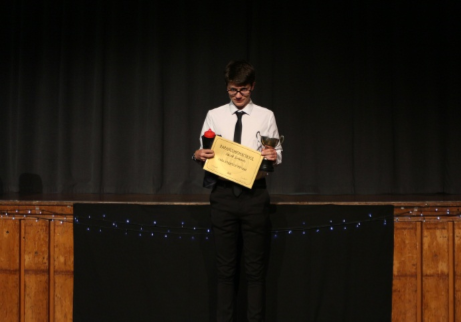 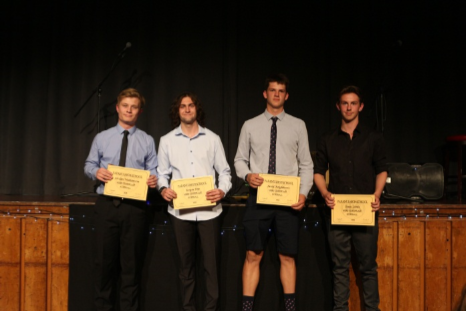 Year 10 Boys – were defeated by Lincoln

Junior Boys – were defeated by Kaiapoi

Year 10 Girls – had a narrow loss to Villa