Well done to all teams that travelled to tournament last week, and thank you to all staff and parents that took the time to coach and manage the teams. 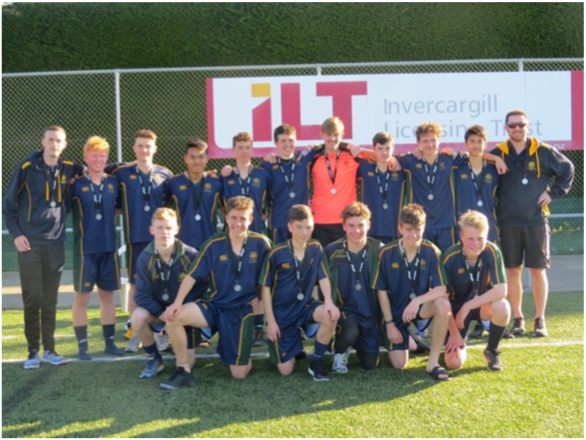 This week our Kimi Ora Basketball team, consisting of 9 players, travelled to Greymouth to compete in the West Coast Special Olympics Basketball Tournament. The team placed 1st in the Skill testing, and were the Overall Tournament Winning Team. Congratulations to Carl Te Tone Huia on being named “Player” of the Tournament. 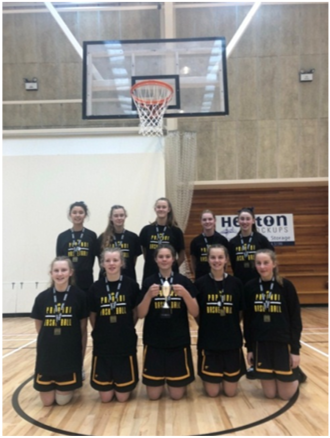