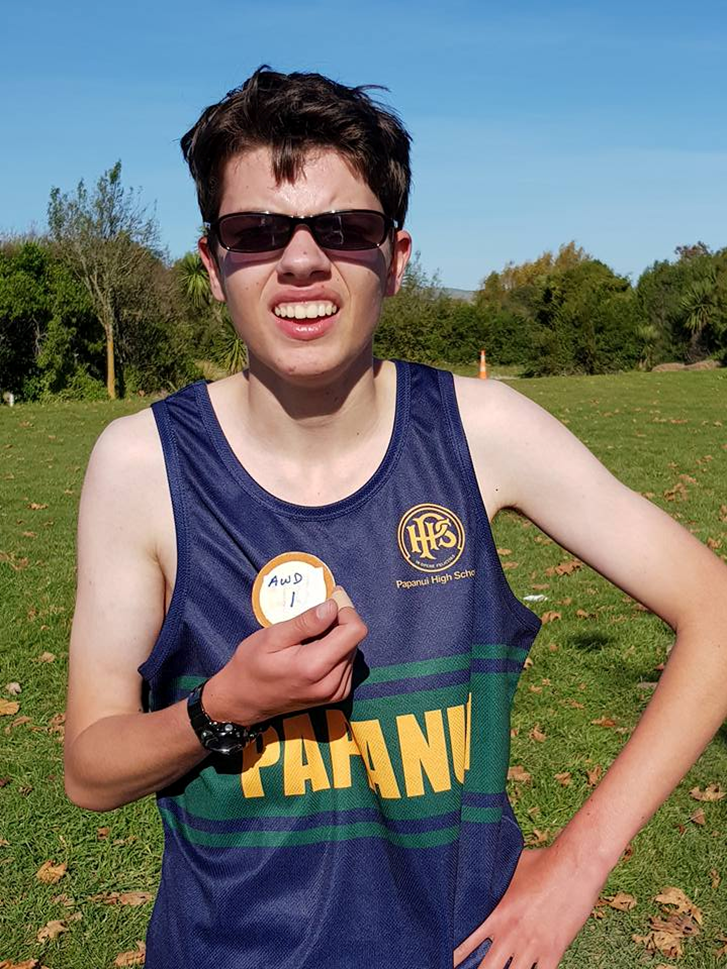 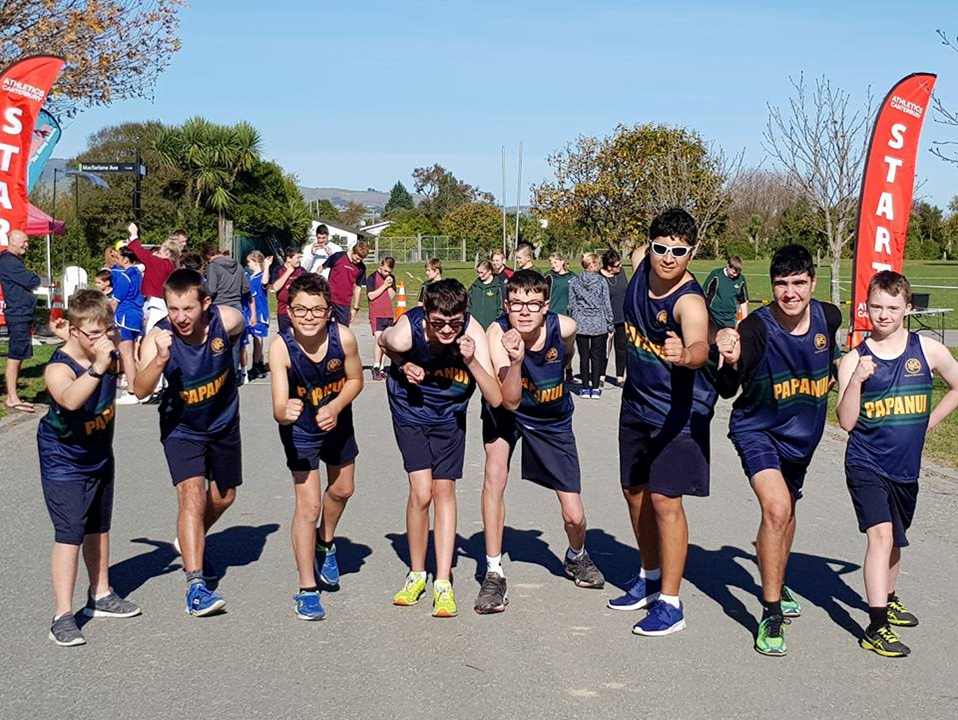 Following on from their success at the Rally of Otago in April, siblings Amy (Y12) and Jared (Y10) Hudson, have again finished on the podium of their class in the NZ Rally Championship, when competing at the International Rally of Whangarei last weekend. Amy (and her driver Dylan Thomson) were 1st in Class 2, with Jared (and his driver David Taylor) 2nd in class.

The next round of the championship is here in Canterbury over Queen’s Birthday weekend.

At the end of this month, Amy and her family are heading to Wellington for the Motorsport NZ Awards dinner, where she will receive her trophy for winning the 2WD Co-driver in the NZ Rally Championship last year. 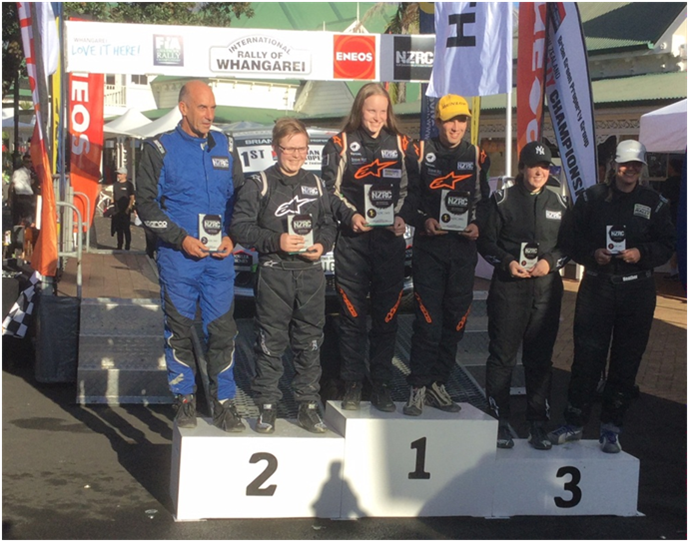 Congratulations to Lydia Mercer-Beumelburg, who has qualified in the Table Tennis New Zealand cadet (under 15) girls' trials in January, to represent New Zealand and compete at two upcoming events - the 2018 International Table Tennis Federation Oceania Junior Championships (1 - 2 June), and the World Junior Circuit Cook Islands Junior and Cadet Open (4 - 7 June). Both events are to be held in the Cook Islands. 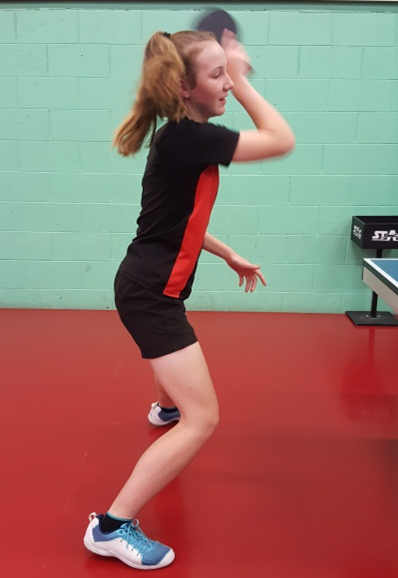 Lydia will play for New Zealand in teams events at each tournament (each team will consist of two players from each country), as well as compete in singles and doubles events at each. At the first event she will compete against teams from Australia, New Caledonia, Fiji, Papua New Guinea, and the Cook Islands. In addition, the second event has attracted entries from Belgium, Canada, China, Hungary, India, Iran, Ireland, Jordan, Kyrgyzstan, Malaysia, Portugal, Singapore, and the USA.

Lydia has been training hard with a regimen of practice, coaching, competing and physical training, in the lead up to these events. We look forward to hearing how she gets on and wish her every success.

Jordan Shrimpton was selected to be in a team of 6 (only 2 per age group) to travel the horses up to Masterton over a week in the holidays for the National Eventing Champs. Canterbury won the dressage (first phase) and held the lead until the final day where they won the national title.  Jordan placed 4th out of 36 in her age group individually, and was one of the highest scores counting for the Canterbury team. 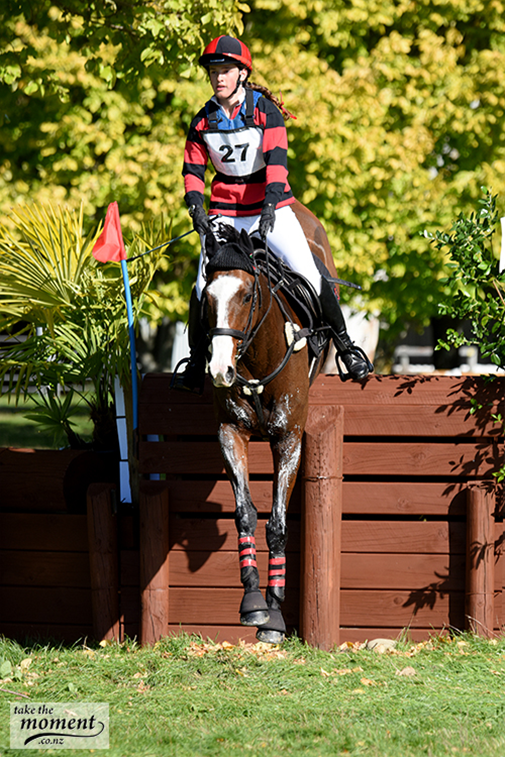 Over the holidays both Aidan Batt, and Jade Taylor, competed in the New Zealand Open and came away with some great results. 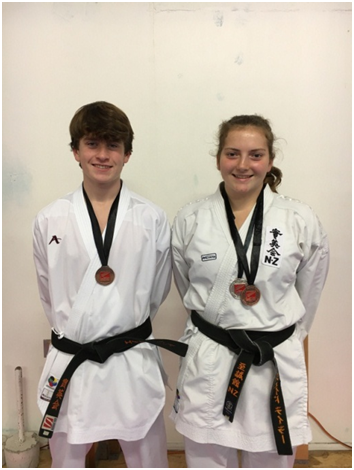 Aidan was placed 3rd in his cadet male kumite, having some tough fights against top competitors. 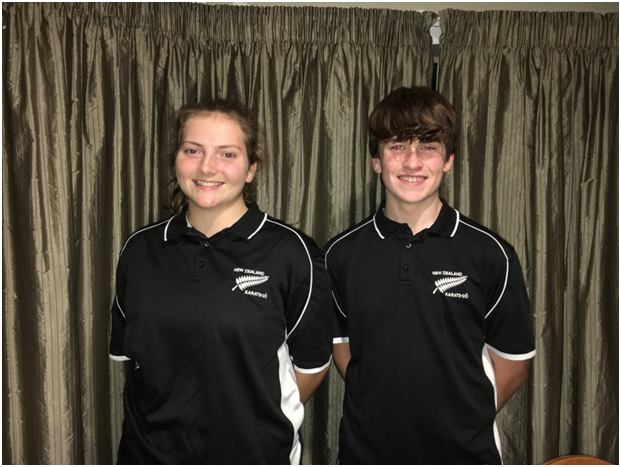 Senior B were defeated by Christchurch Girls’ High School

Junior A were defeated by Cashmere High School

Junior B were defeated by Christchurch Girls’ High School 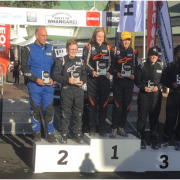