Please take care and we will post updates as they become available.

The Papanui High School Concert Band consists of around 40 students who rehearse every Thursday afternoon after school under the direction of Mr Ian Thorpe. Students are put into the Concert Band as early as possible, and the group maintains an excellent reputation. At the 2015 Christchurch Concert Band Festival, they won ‘Best Band’ and most of the ‘Best Section’ awards. The band also travelled to Sydney in the same year to compete at the Australian International Music Festival, winning a Silver award and performing in the Sydney Opera House and at the Conservatorium of Music. A ‘Band Camp’ is held in Hanmer Springs every March to kickstart the year’s programme, and this is a very popular trip.

We meet 3-5pm on Thursdays in the dance room.

Each year a senior Photography student volunteers to be the leader of the two CCC awards ceremonies, namely Garden Pride Awards and Edible Garden Awards. This involves constructing a powerpoint presentation of the nominated gardens and attending the Awards ceremony in the evening to photograph the attendees, winners and guests. Nic Marinkovic has been this year’s leader and has been supported by Michelle Richards. 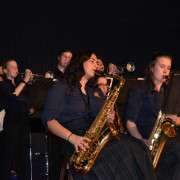 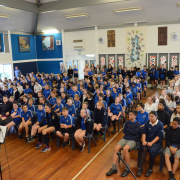 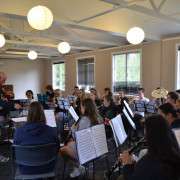 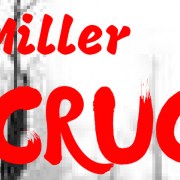 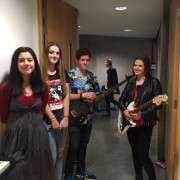 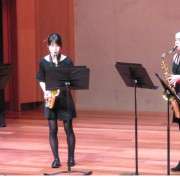 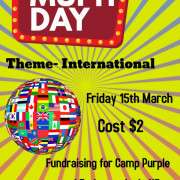